Dr David Addenbrooke grew up in the Northern Rivers, where he underwent both his primary and high school education. He studied medicine at the University of NSW in Sydney. He combined his medical studies with an arts degree in English literature and graduated in 2005 with four bachelor degrees.

Since then he has been working as a private obstetrician and gynaecologist in his practice in Lismore, as well as a public consultant at Lismore Base Hospital and Ballina Hospital.

In 2019, “9 Months The Essential Australian Guide To Pregnancy”, was published by Pan Macmillan, co-authored by Dr Addenbrooke.
David lives locally in the Northern Rivers with his wife and four young children. 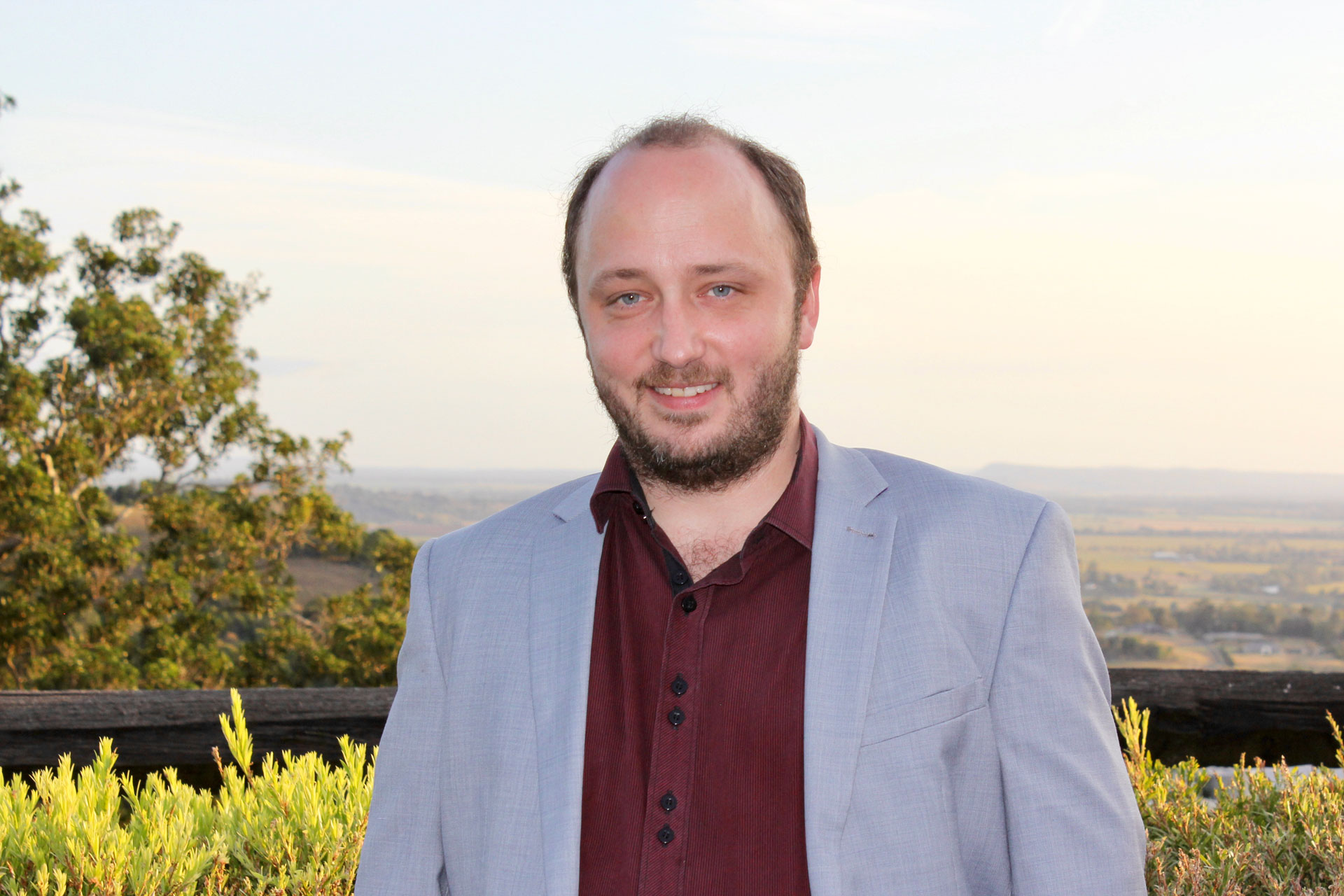 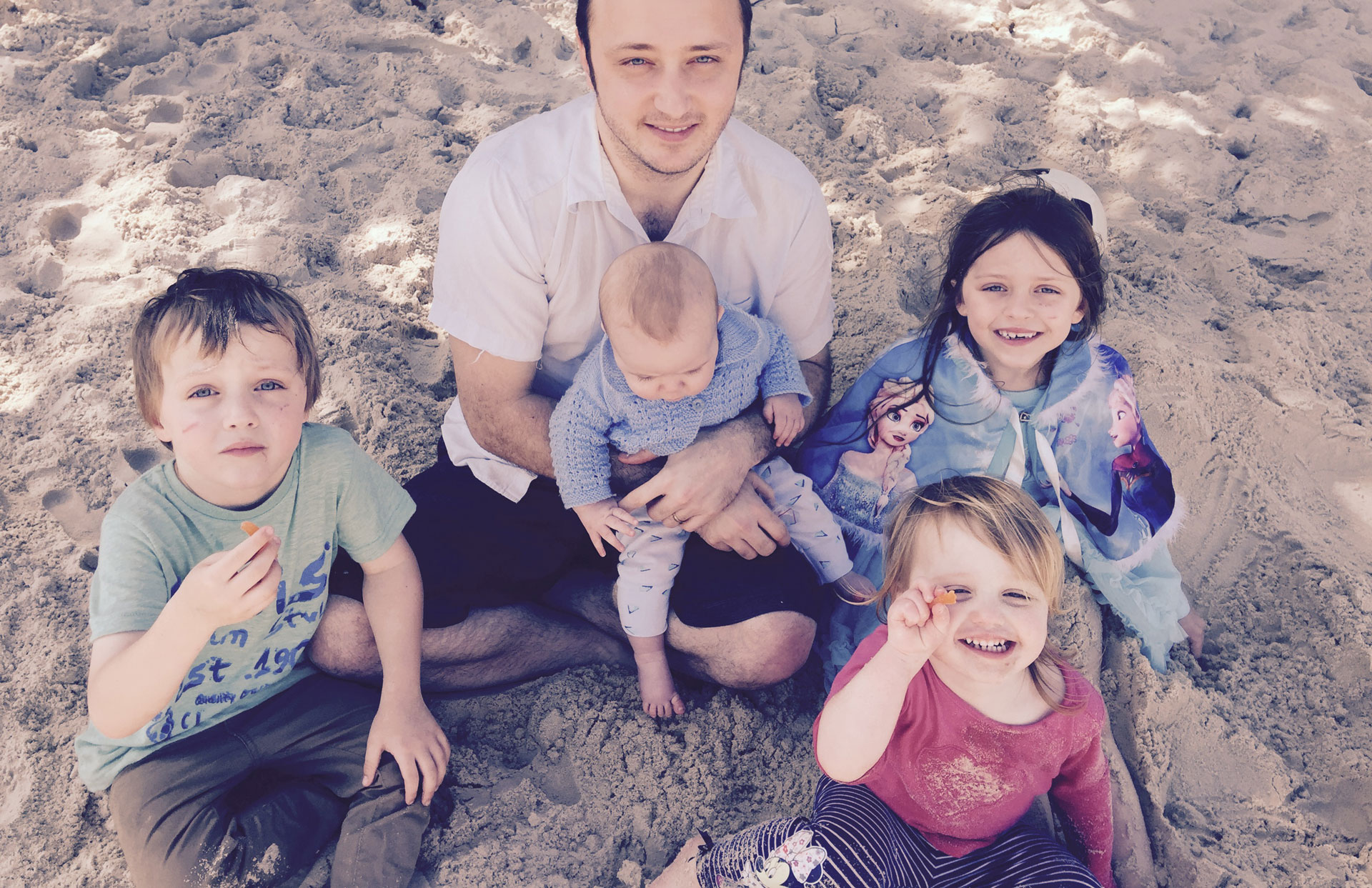 David believes that all women and their families need to feel empowered to be involved in decision making throughout their pregnancy and delivery. 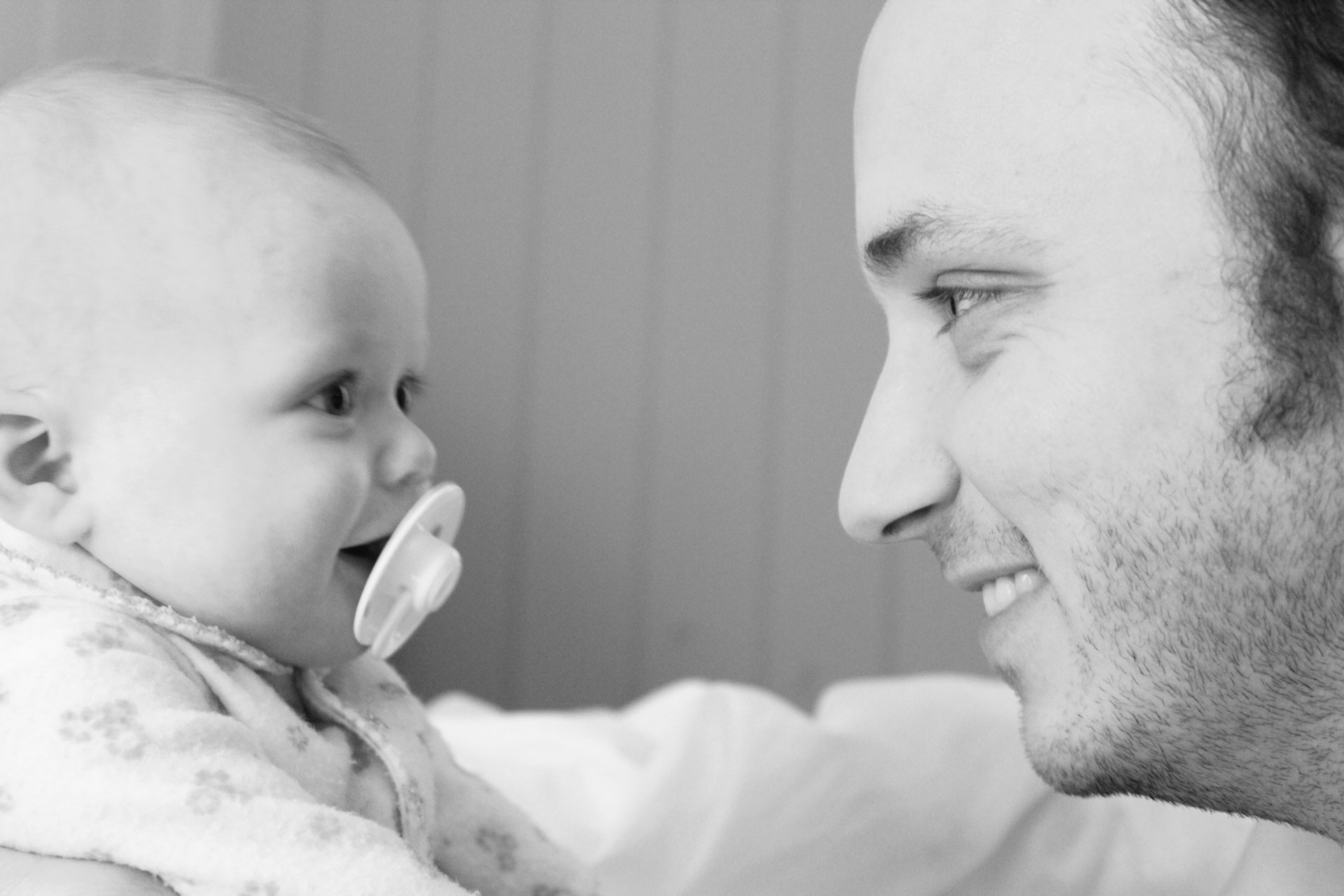 Dr Addenbrooke is a strong believer in patient choice and sees himself as a patient advocate. David believes that all women and their families need to feel empowered to be involved in decision making throughout their pregnancy and delivery. David sees his role as offering information and advice to help these decisions, whilst always keeping in mind the safety of both mother and baby.

David is supportive of models of care in pregnancy to allow women to safely birth outside of the hospital environment. He offers medical back-up for women choosing to birth under the care of a private midwife at home.

David remains actively involved in medical student education as a clinical tutor for the University of New South Wales and Sydney University. He has previously coordinated a six-month program teaching laparoscopic surgery to gynaecology registrars and has ongoing involvement in clinical research projects.

David enjoys writing articles for both the medical press and increasingly hopes to write for the public media regarding issues in Women’s Health. He has previously completed research on the cosmetic and functional impact of Caesarean birth compared with natural birth, and is currently focused on future research into promotion of “demedicalising” birth in hospital environemtns, including adapting these processes into surgical delivery, offering “Natural Caesarean” when this method of delivery is required. 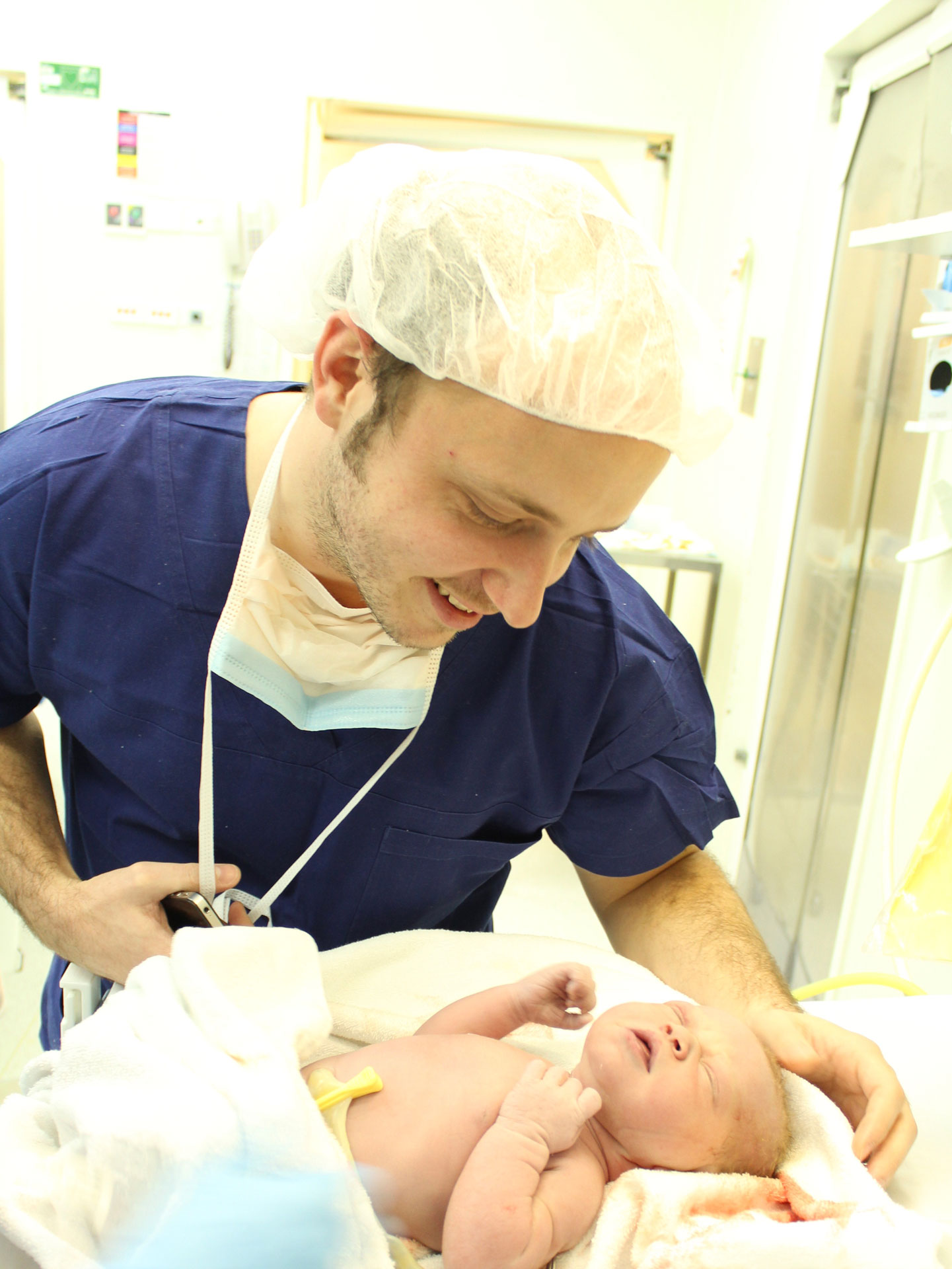 For All Appointments and Enquiries: